In April of 2014, officials in Flint, Michigan made a decision to change the source of the city’s drinking water to the Flint River. The change, intended to save money for the struggling city, was quickly met with public opposition but it was not until October of 2015 that residents were officially encouraged to stop drinking the water. This, ongoing, Flint Water Crisis has highlighted the importance of the relationship between communities and drinking water infrastructure managers and serves as a cogent reminder of how much can go wrong.

The Shadow of Flint

Water infrastructure managers and the public need each other. Effectively managing drinking water is a complicated endeavor, the finer points of which are often well outside of the average person’s expertise. As a result, the public, generally cannot know when water is safe. In Flint, the unsafe water was accompanied by discoloration, an unusual taste and odor, and a number of clear health concerns, but this is not always the case.

Many of the potential issues with drinking water have no obvious signals and the implications of a contaminant test value close to but just below the regulated maximum are often unclear to the average resident. Instead, communities must rely on actors that run from treatment plant managers to their local health department, state government, and even the federal government in Washington, DC. When the public is willing to rely on these actors—who we collectively refer to as “infrastructure managers”—they can be said to be trusted. This trust facilitates positive relationships between infrastructure managers and their communities through an increased acceptance of their management decisions and a greater likelihood of fee payment. But what happens when management failures occur? Do they always lead to broken trust? And if they do, how can we best repair that relationship? It is these questions that the Public Infrastructure Participatory Engagement Simulation Game was designed to address.

The P.I.P.E.S. is a serious game designed as part of a collaboration between researchers at Michigan State University and the Center for Systems Solution. The game involves participants who are assigned one of eight roles: mayor, infrastructure manager, state department of environmental quality, journalist, or one of four community residents. For government (the mayor, infrastructure manager, and state Department of Environmental Quality), the object of the game is to successfully manage the water system which, although under-funded, is generally providing safe and reliable water to the community.

Although simple in theory, the game is quickly complicated by necessary trade-offs between increased monitoring, new treatment protocols, or system repair, each of which have impacts on the community. For community residents, the goal of the game is to maximize well-being. Represented by a track on each community member’s board, this value summarizes the status of their family. Participants are able to take actions that improve their well-being like purchasing a family car or saving for their children’s education but this well-being is also directly impacted by the quality and reliability of the water supplied to them. Mistakes in management are quickly felt in these communities where a failure to provide water can close schools and an exceeded contaminant value can sicken family members.

The game, therefore, provides a simplified but rough approximation of the actors in a typical American infrastructure system in which researchers can measure and seek to improve relationships. At the end of each round, participants complete a satisfaction survey in which they report (1) how trustworthy they feel each other player is; (2) how much they feel they need each other to be successful in the game; and (3) how high their confidence is in the reliability and quality of the water. This is then supplemented by data collected within the game itself, which allows for testing relationships like those between trustworthiness and fee-payment, contaminant problems and confidence in the water, and between the perceptions of government and the community.

The design of the game also allows for the testing of interventions to improve relationships. Within the game, mayors can decrease taxes and infrastructure managers can reduce water bills to assuage concerns but interpersonal interactions become quickly important in these sessions. In order to mimic real life, communication from the public to the government is deliberately complicated and, for most of the game, relies on the government to create an avenue for discussion or the journalist to convey concerns. At one point in the game, however, the journalist is allowed to organize an event which brings together government and the community to discuss their concerns. In these meetings interpersonal strategies become important as some government individuals openly discuss their struggles and failures while others are much more close-lipped.

Insights from this game may help water managers better understand how decisions they make impact their communities. Infrastructure management in the United States operates within the shadow of the Flint Water Crisis which was neither the first nor, likely, the last as infrastructure managers around the world deal with aging systems and smaller budgets. Decisions are constantly being made in which managers must decide between increasing water bills and taxes or taking greater than optimal risks. Public reinvestment is widely recognized as one potential solution but it is as yet unclear what effect it might have on these relationships or the requisite level of trust needed to make it work. Research is needed to understand these dynamics and the P.I.P.E.S. takes an innovative step forward in seeking to address these gaps.

For more games about tap water issues and water quality visit our Blog and Gamepedia! 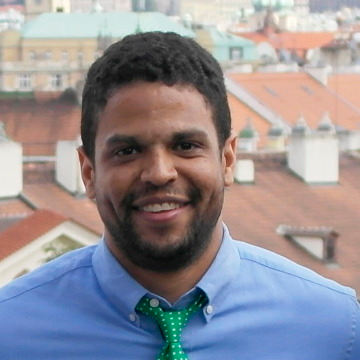 Joe Hamm is Assistant Professor of Criminal Justice and Environmental Science at Michigan State University. A psychologist by training, his work lies at the nexus of government and the public where he investigates what trust is, how best to appropriately measure it, and its connection to "outcomes" like cooperation and compliance. Joe’s work spans a number of governmental contexts, seeking to use research on trust in trustees like the police, courts, water infrastructure managers, natural resource authorities, and a variety of state and federal entities to develop a cross-boundary social science of trust. 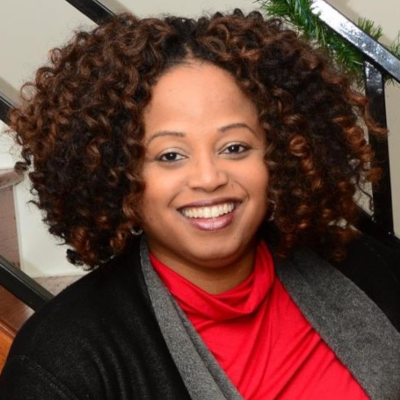 Exploring the complexities of migration in Bury me, my Love with The Pixel Hunt

Cantor’s World: Can you plan to tackle the climate challenge?